Thanks again to Tim Williams for setting up out online meeting via Teams, where five of us were able to see the following:

Tim Williams had unearthed Bryn Tegid from it’s long term lockdown slumber and we were able to see it running with a variety of stock, including Tim’s new 3D printed models of the (also) new Bala Lake coaching stock, somewhat in advance of the prototypes! 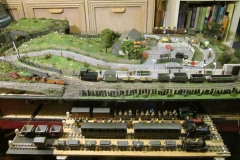 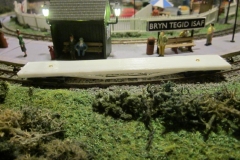 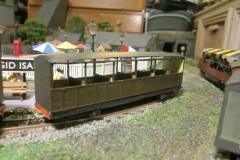 Mac Strong had been sorting out some Hudson Hudswell diesel locomotives, including one built as a cab less version by Paul Towers that lost its overall roof in a mishap and another (with cab) built by Mac that was awaiting a suitable chassis from Neville Kent at N-Drive. 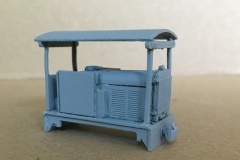 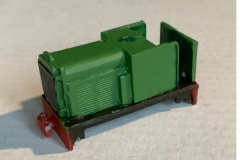 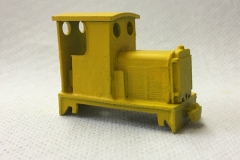 Ben had been continuing work on his new layout with wiring up the track power so for this meeting we were able to see things move. Ben is still undecided as to whether the site is a brewery or foundry, but perhaps the suggestion of somewhere making Iron Bru (girders go in, containers of bright orange liquid go out) would combine both themes… Ben had also been busy with rolling stock, with a pair of heavy-duty bogie flat wagons made from Dundas VofR coach chassis needing completion and the final touches (nameplates) being fixed to his model of Oakhill (Peckett 1021/1904). Ben also mentioned that plans for a model of an 0-6-0ST Peckett based on the locos supplied to Sena sugar estates. 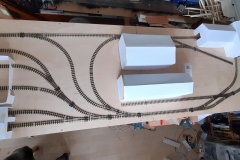 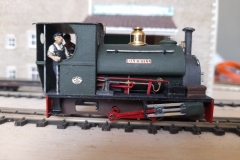